A group of Year 9 students from Saffron Walden County High School were recently selected to attend an online conference hosted by the Petitions Committee on behalf of Parliament. They, along with a number of other schools from around Britain, presented their views on how diverse the current curriculum is and how it can be further improved.

As part of this conference, the students conducted a survey to seek the views of fellow students on diversity within the school curriculum. The survey found that students had particularly enjoyed learning about the experiences of black people in Britain in History, reading texts from authors such as Maya Angelou in English and learning about different religions in RPE. However, they also considered how the national curriculum can be improved to become more representative of modern Britain.

Jacob Roshamzamir, who took part in the project said, ‘it was scary presenting to such important people, but it was great to share our views. It was also really interesting to hear other students’ experiences from other parts of Britain’.

Amy Kennedy, who hosted the event at SWCHS said, ‘The students were excellent, and it was exciting to be part of such an important project. We hope that the students' ideas will be taken and used to further diversify the national curriculum.’ 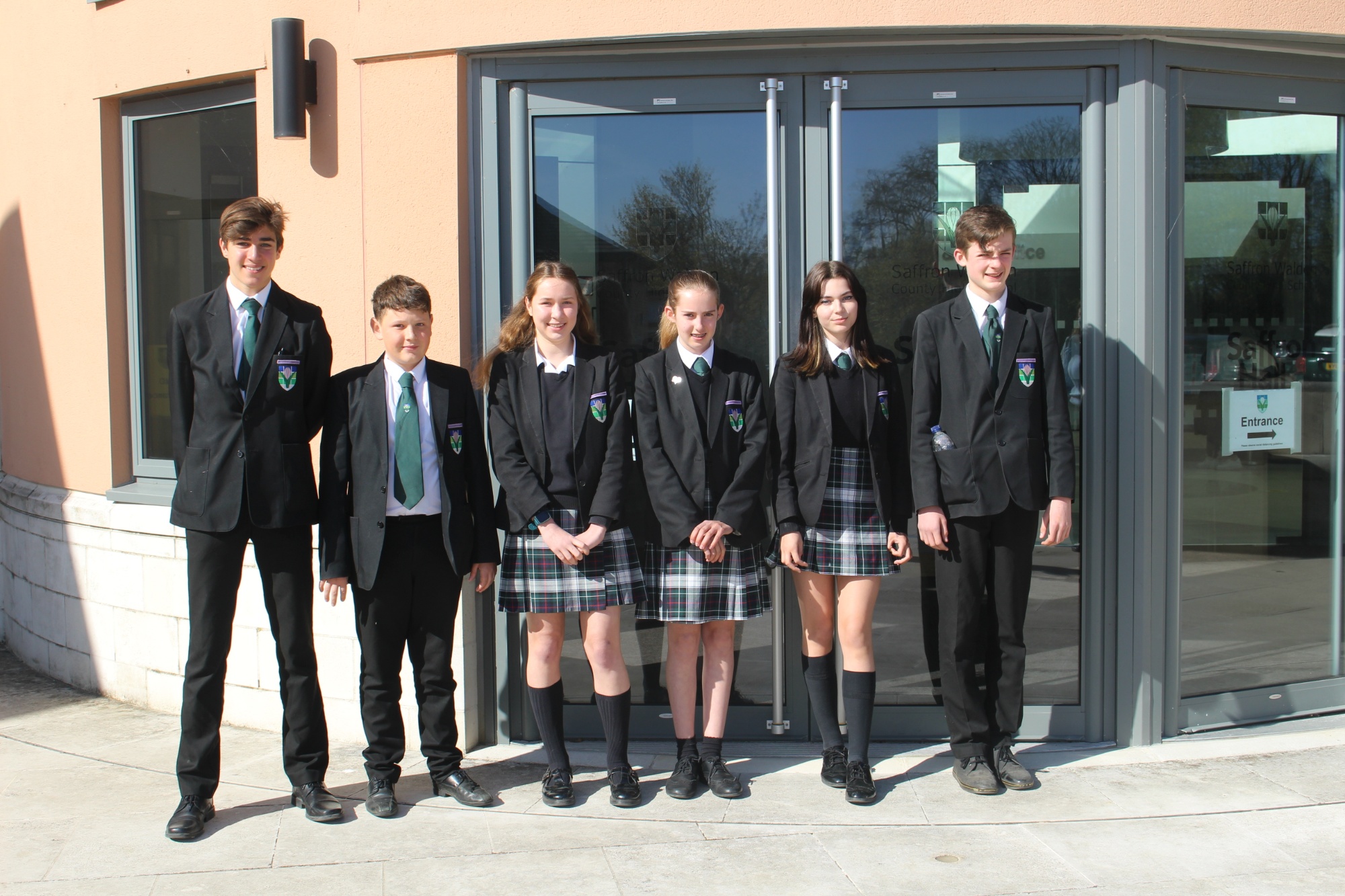