The Drama Department transported us back to the 1980s with the first Lower School Production since 2019, Sue Townsend's bittersweet comic classic "The Secret Diary of Adrian Mole".  With a cast of 36 drawn from Years 7 & 8 and a backstage crew of 6 first timers, audiences were hugely entertained by the energy and talent demonstrated over both evenings! Not only were the parents and staff treated to a nostalgic fest, but a whole new generation were introduced to Adrian's world and, indeed, to the music of the decade! With so many fine performances, it seems churlish to highlight anyone in particular, but the production stands or falls by the title character, and in Fred Savill, it found the perfect realisation of the eponymous role. 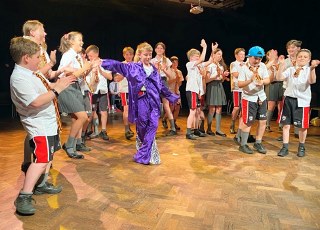 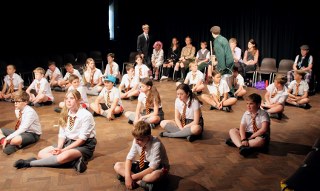 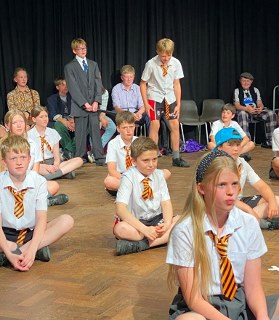 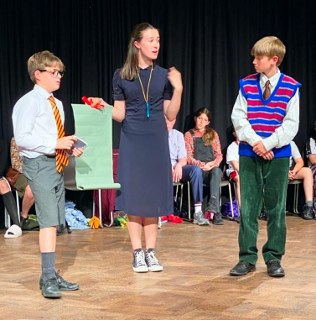