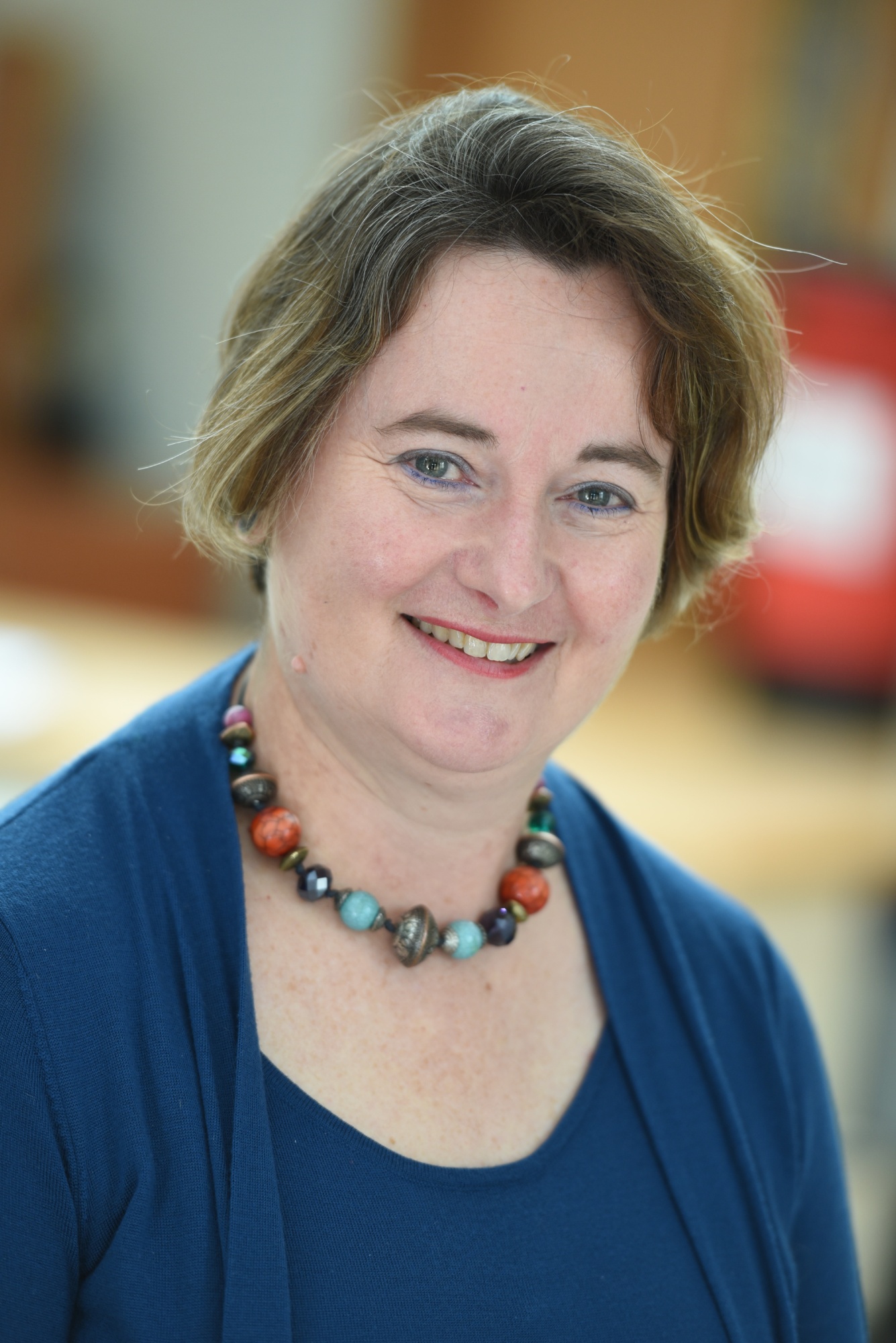 Caroline Derbyshire has been Headteacher at SWCHS since January 2016. Additionally she is the CEO of Saffron Academy Trust. Caroline studied English Literature at Cambridge University. She was Deputy Headteacher at SWCHS and Executive Principal of an outstanding school in Cambridgeshire for ten years before re-joining County High. 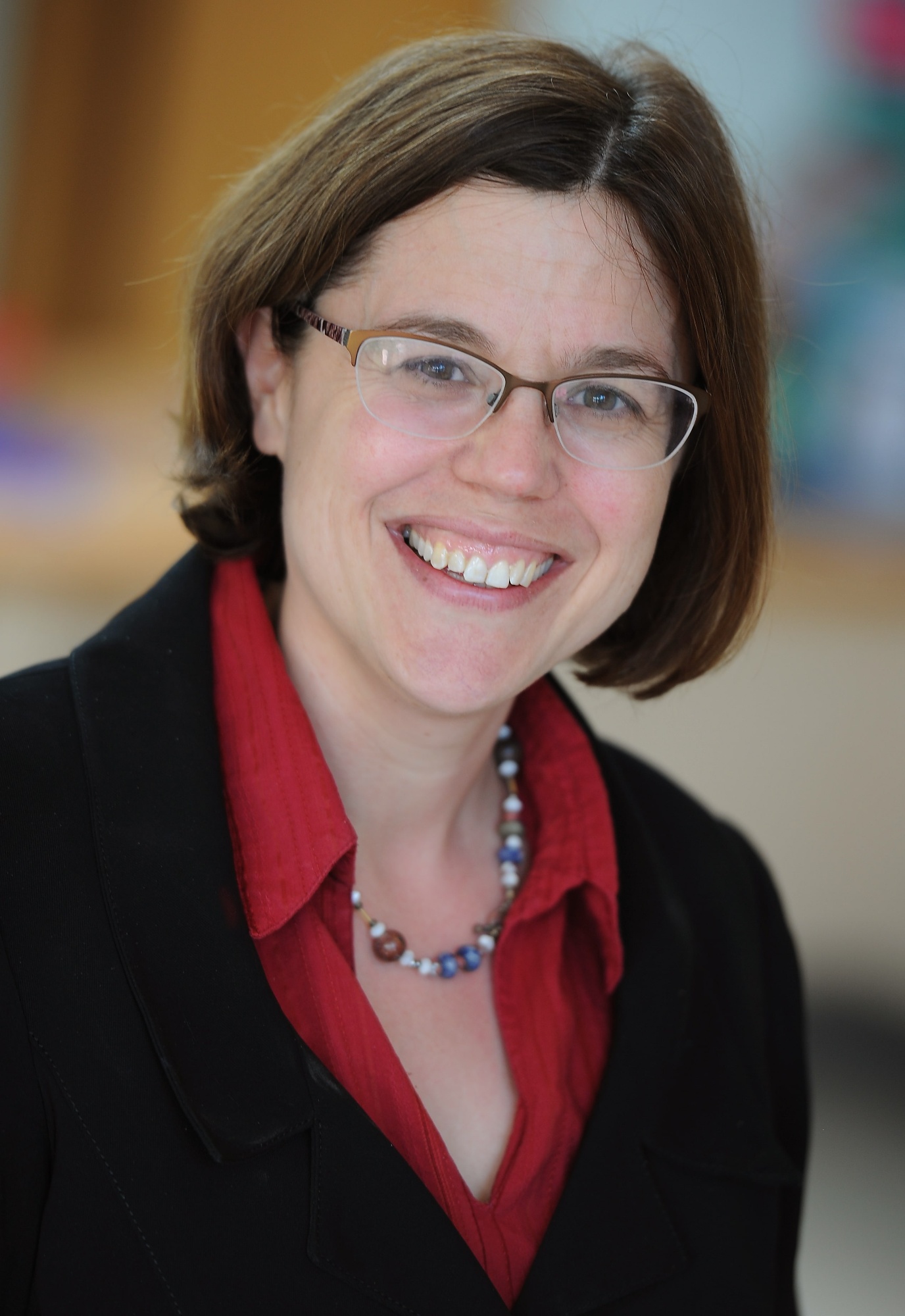 Polly Lankester joined the school in 1995 and has had a number of different roles within school before being appointed Headteacher in 2020.  She studied History at Cambridge University and has travelled and taught in several different countries before settling back at Saffron Walden County High School. As well as being responsible for the education and pastoral care provided by the school, Polly acts as a link to our external partners in the community: Saffron Hall, The Saffron Centre for Young Musicians, and Saffron Screen.  She remains passionate about teaching History. 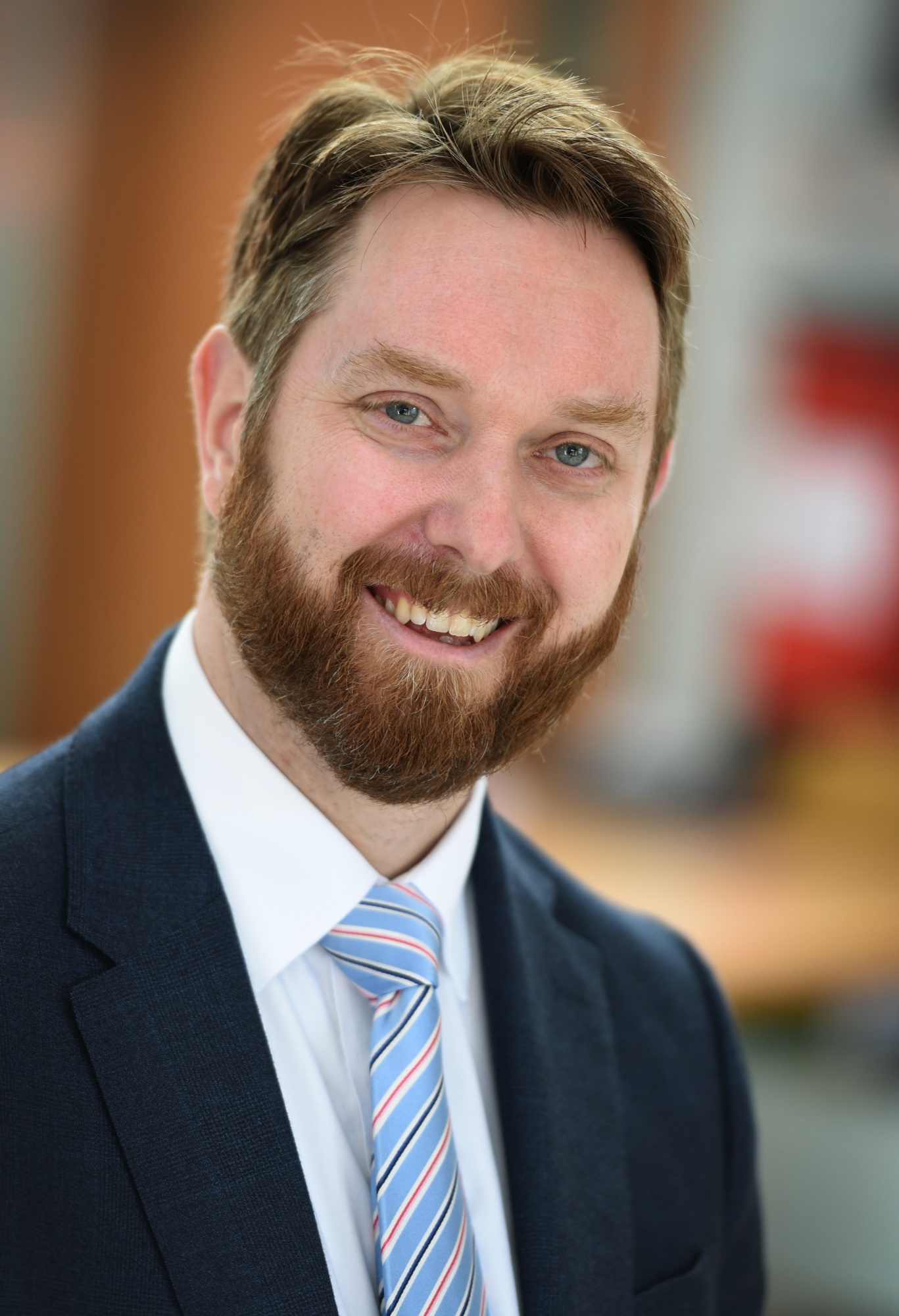 Mark Norman has been Deputy Headteacher at SWCHS since September 2016, having been an Assistant Headteacher at the school since 2013.  Part of the Teaching and Learning team, his responsibilities include student performance analysis, assessment and reporting, and teaching staff.  Mark studied English Literature at Cambridge University and Theology at Oxford University.  Previously he was Assistant Head at another Essex secondary school 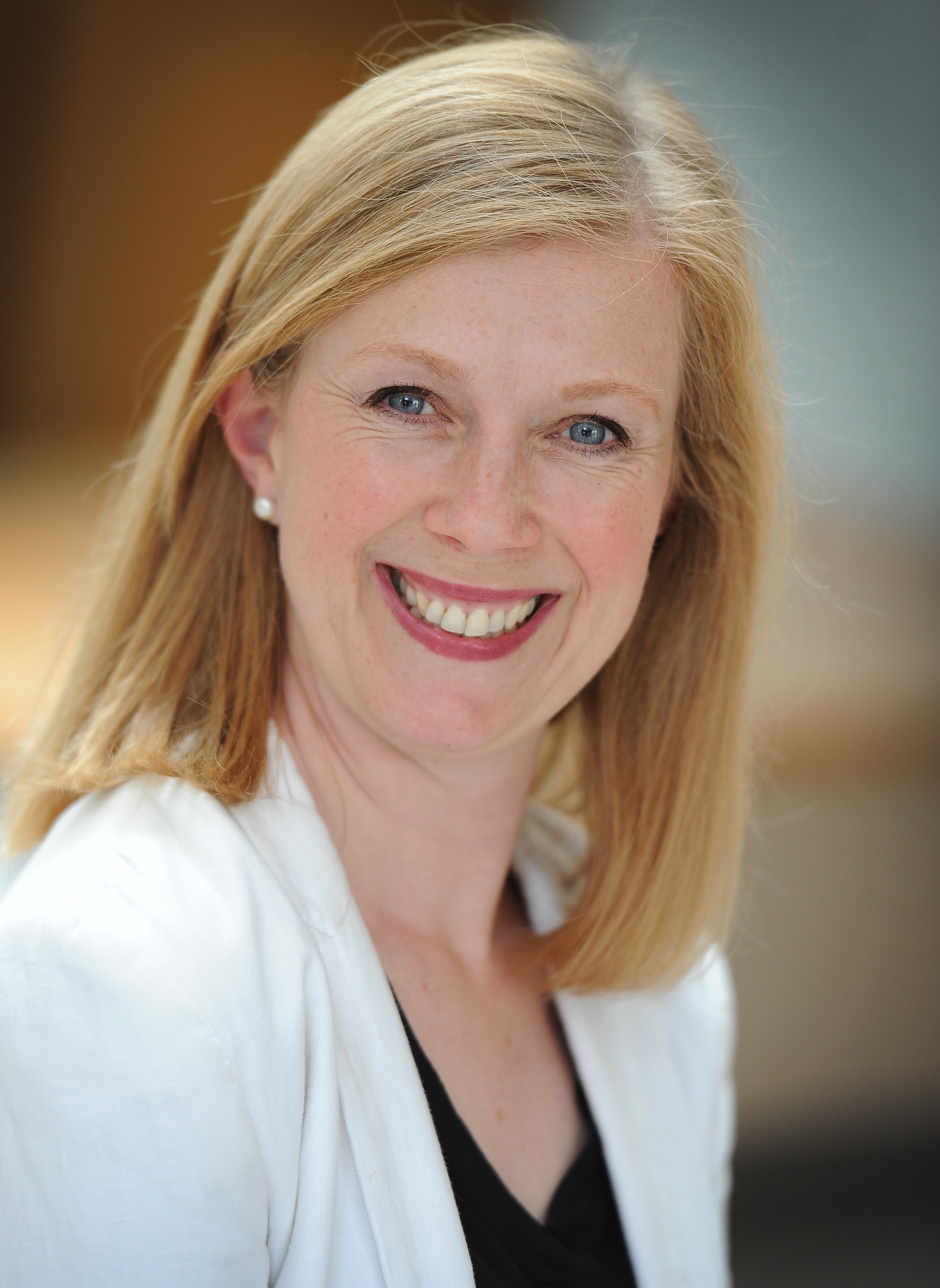 Catherine Davis joined SWCHS as an NQT in 2005. She was Area Coordinator for English before becoming Assistant Headteacher and now Deputy Headteacher. Catherine studied English and Drama at Leeds University and then worked in Arts Education for six years before completing her PGCE at Cambridge University. Her responsibilities include leading school improvement across SAT secondary schools, CPD, Assessment for Learning and overseeing Science and Technology in the school. 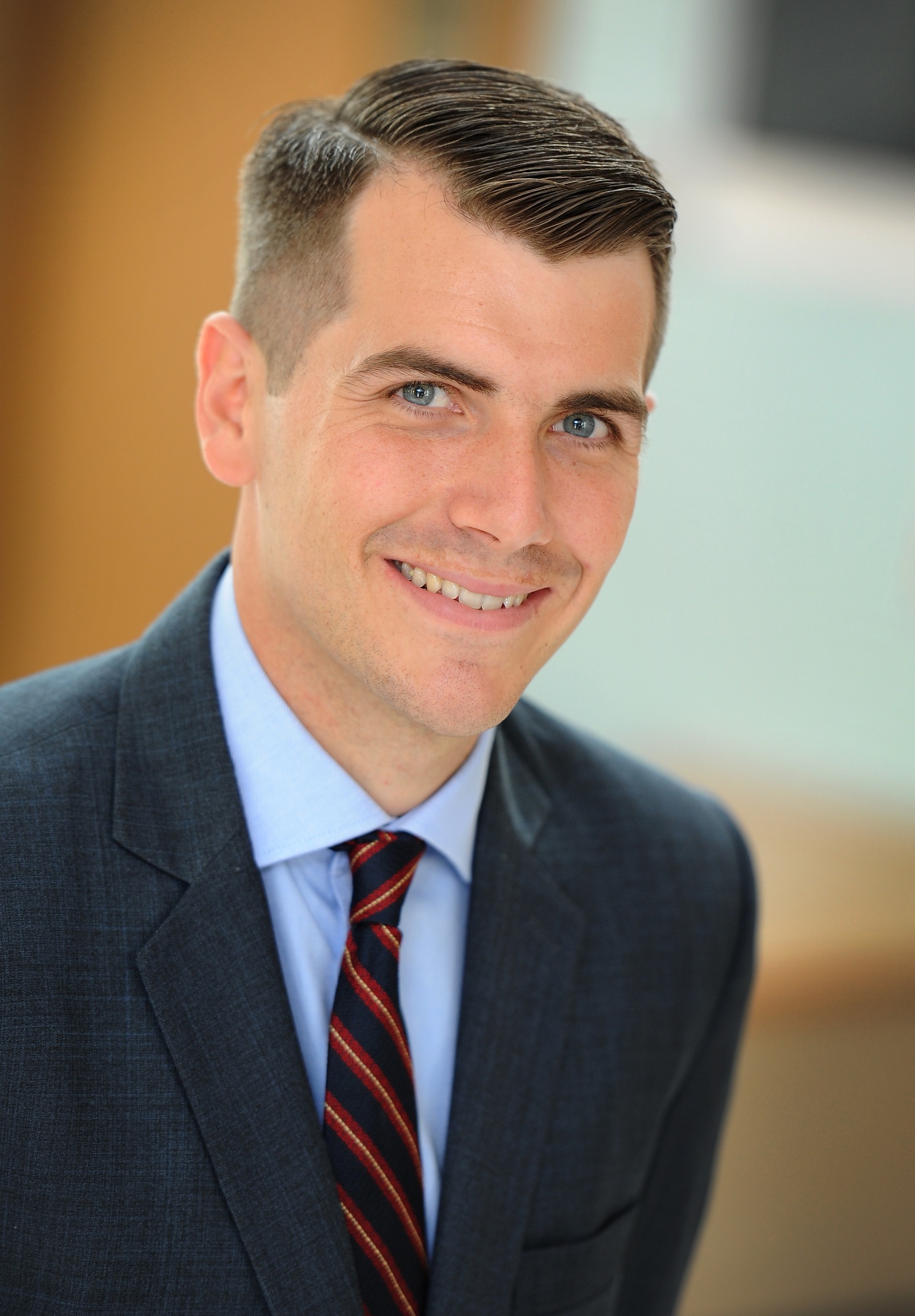 Matt Blayney joined SWCHS as an Assistant Headteacher in September 2017 and has been Deputy Headteacher since September 2020. Matt is the Director of Student Achievement, leads the Pastoral Team and is the school’s Designated Safeguarding Lead (DSL). Matt studied History & Politics at the University of East Anglia followed by his PGCE and Masters degree at the University of Cambridge. Prior to taking up his post at SWCHS, Matt was a Head of Department at a secondary school in Cambridge. 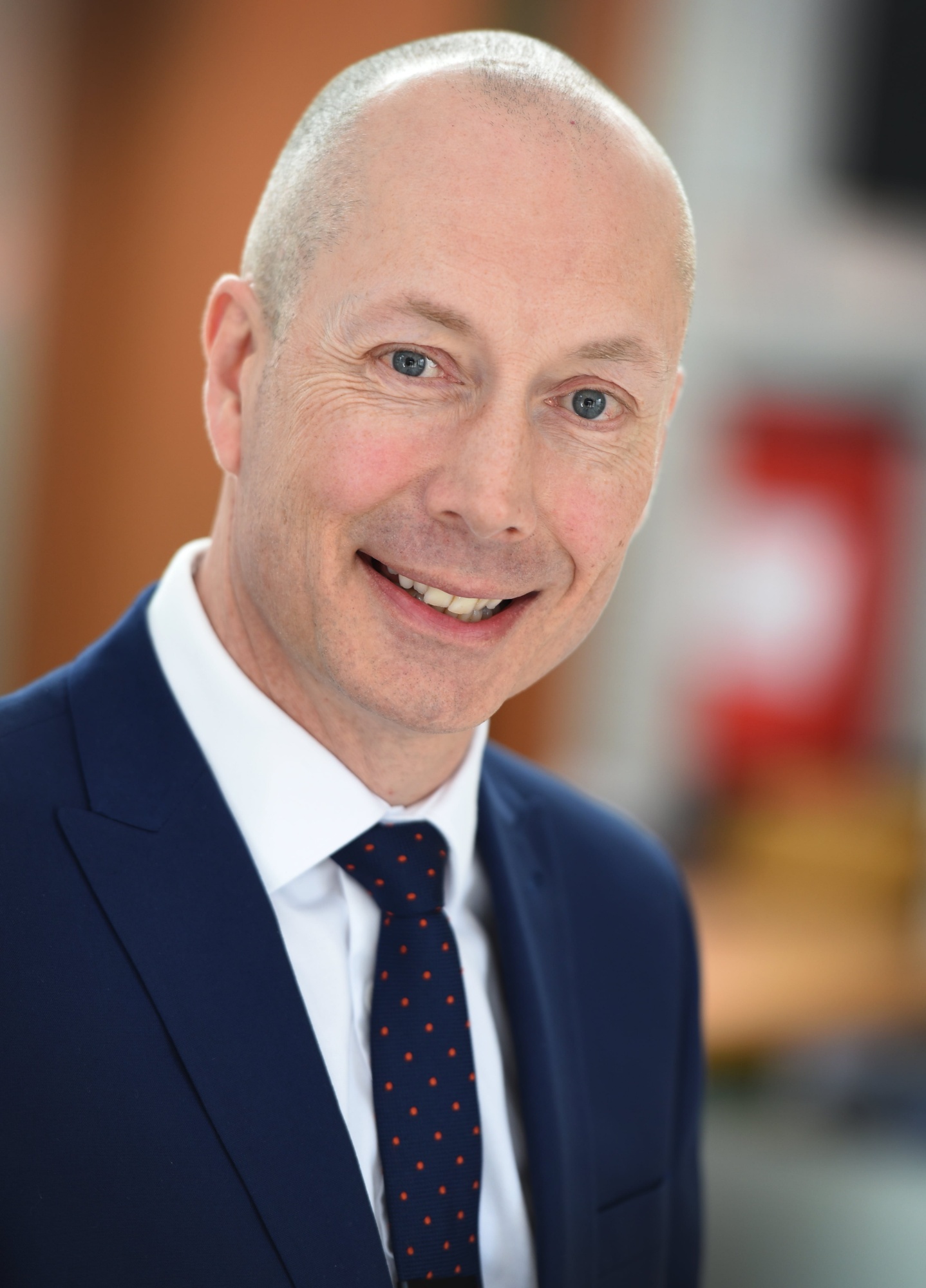 Doug Brechin joined SWCHS in April 2020 and is Director of the SAT Teaching School Hub and Deputy Headteacher.  His responsibilities include leading school to school improvement, CPLD and recruitment and retention across the SAT Teaching School Hub.  Doug studied History at Lancaster University before completing his PGCE at the University of East Anglia.  He started his teaching career in Suffolk and was Assistant Principal at a Cambridgeshire school before joining SWCHS. 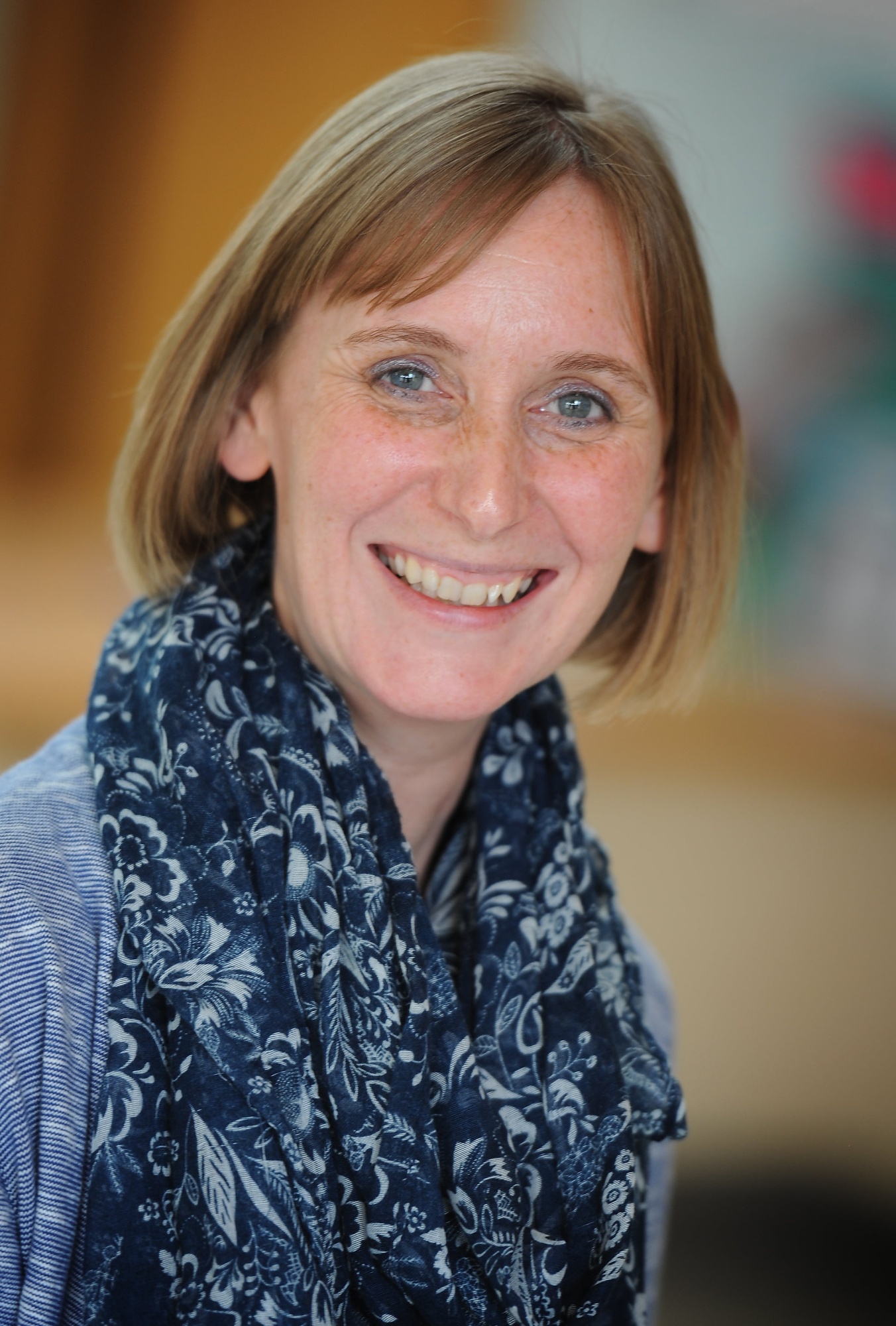 Angela Rodda is an Assistant Headteacher and Secondary Programme Lead for CTSN SCITT. (Cambridge Teaching School Network for teacher training.) She has worked at SWCHS for 16 years within the Drama Department. Angela studied Drama and Theatre Studies at Leeds University. She is also a ILM qualified coach and works with our in school coaching team. In addition, Angela works on the teaching and learning team at Saffron Walden County High school and leads on initial teacher training across Essex within The Saffron Teaching School Hub. 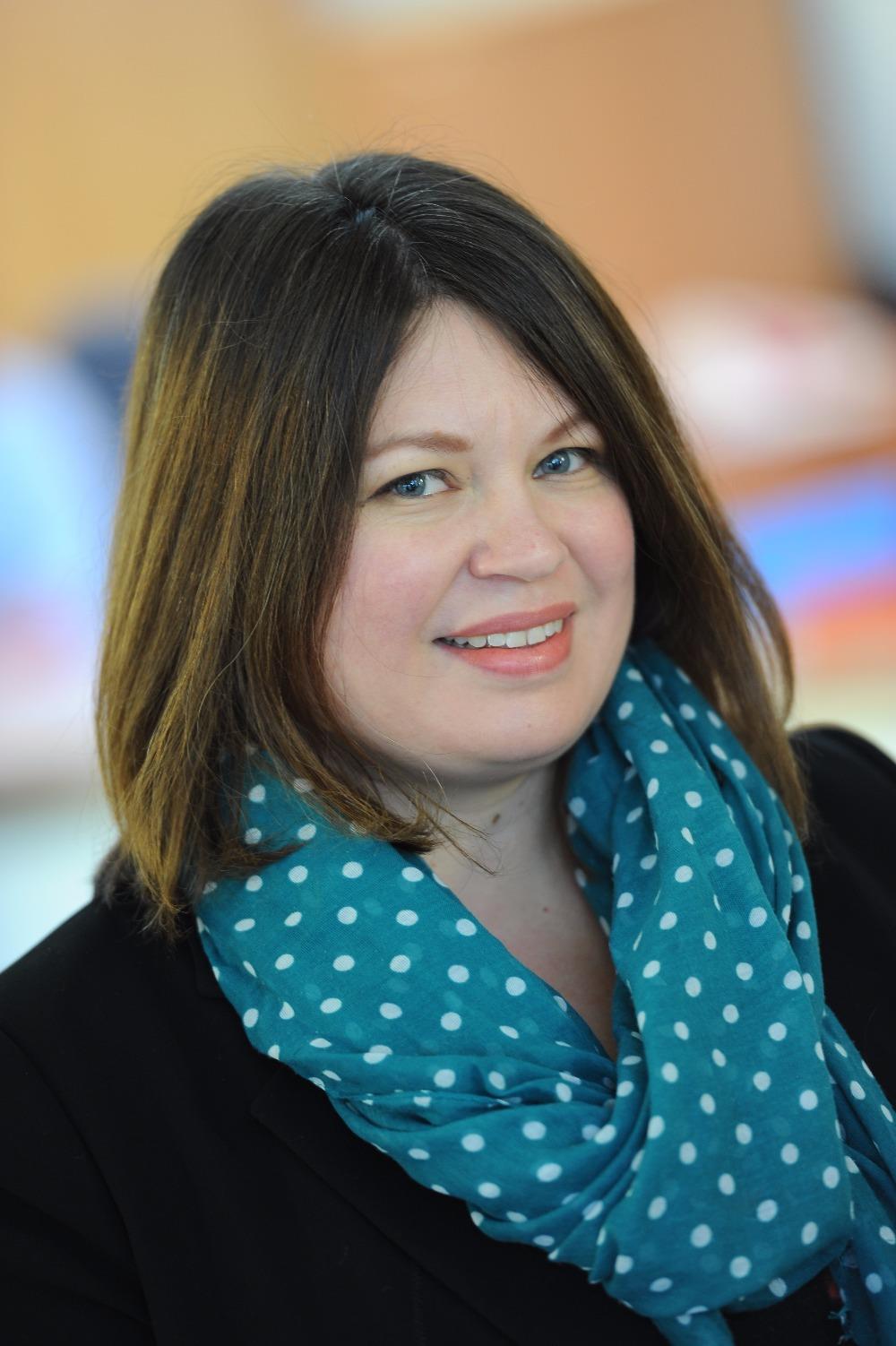 Katie Vanderpere-Brown is an Assistant Headteacher and leader of the regional National Center for Computing Education Hub. Her in school roles include working on the CPD team and primary to secondary transition and KS3 teaching and learning. Katie has worked for County High for over 10 years in various roles, her last being Director of IT and Leader of the Vocational and Computing Area. She is a designated Specialist Leader of Education and qualified coach. 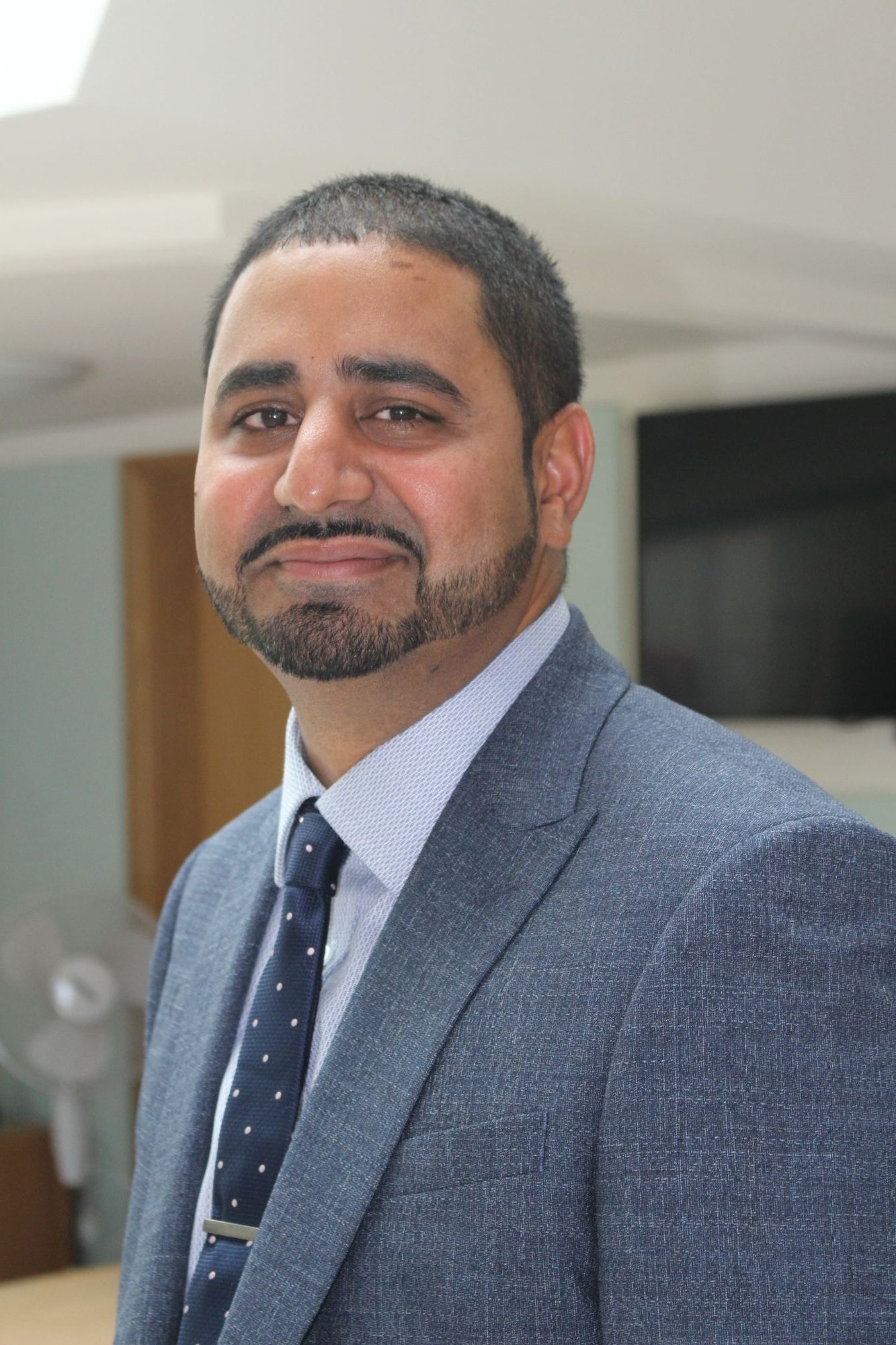 Paul Singh joined SWCHS as an Assistant Headteacher in September 2020. Paul is director of KS3 achievement and support teams. Paul studied Graphic Design and Illustration at the University of Hertfordshire followed by his PGCE in Art & Design at Middlesex University. Prior to joining SWCHS, Paul was a Head of Department and a Head of Year at a secondary school in north-east London. 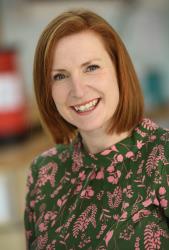 Amy Kennedy joined SWCHS in September 2008 as Head of History. She joined the Sixth Form team as Assistant Director in 2011 before becoming Deputy Director in 2012. In 2019, Amy was promoted to co-direct the Sixth Form initially as a job-share role and in 2020 became Director of Sixth Form. Amy is a Specialist Leader in Education and has led numerous courses and workshops for Saffron Academy Trust. Amy studied History at The University of Birmingham. 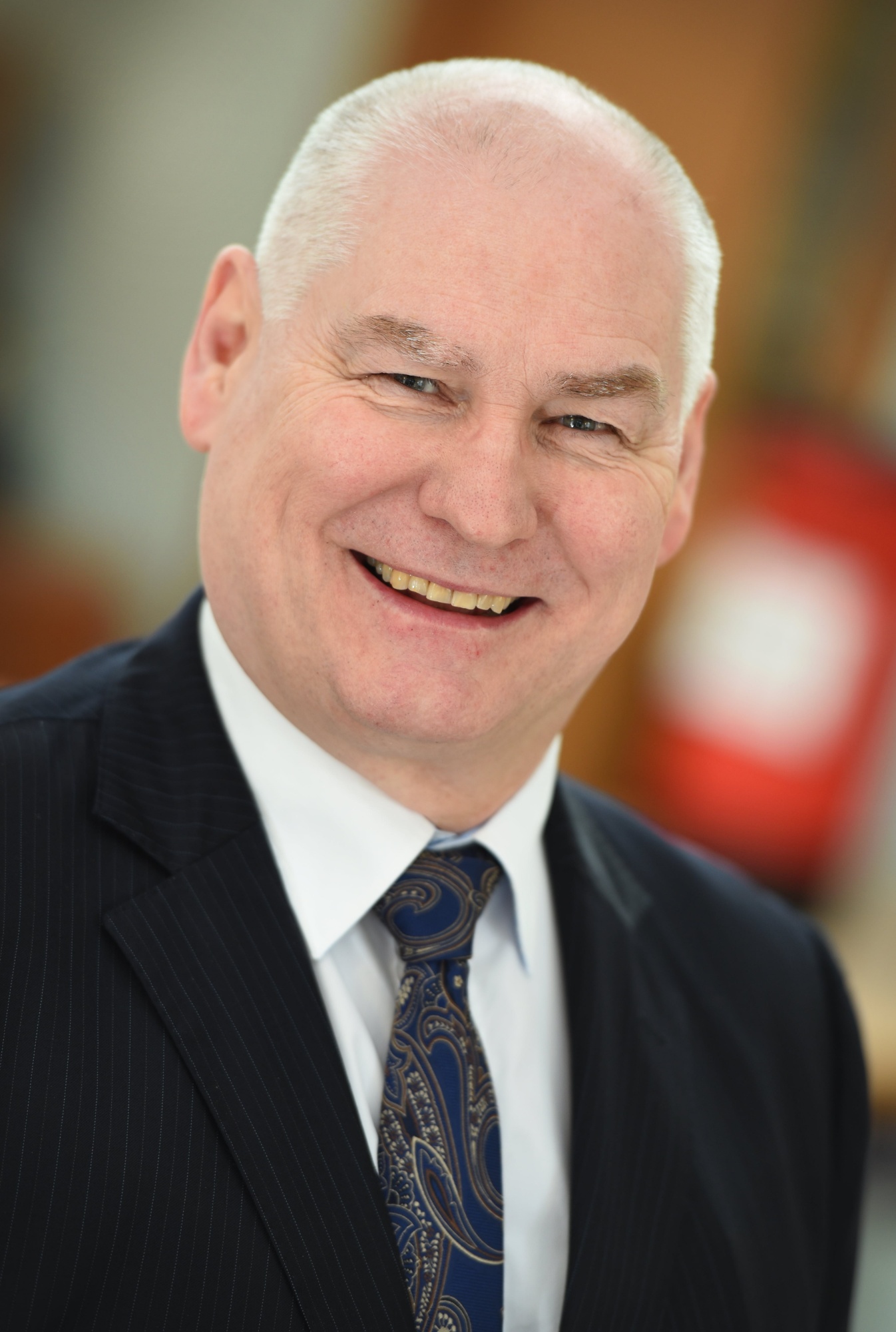 Paul Wilson FCCA, member of the Association of Chartered Certified Accountants. Paul has spent most of his working life within the finance industry in the City of London. He has been a Governor at his local secondary school for over 10 years and has worked in education finance since 2011. When not counting beans Paul has been practising martial arts for over 30 years and now teaches Shotokan Karate twice a week.